A New Jersey native and 2015 Berklee College of Music alumnus, Ryan Stanbury is a seasoned musician and multi-instrumentalist.  While performing throughout North America and abroad, Ryan has been featured in Rolling Stone Magazine (Italia) with bass player, Alissia Benveniste, has performed original music with his band, AllBe on ABC’s “The View” backing tap dancing duo, The Manzari Brothers, all the while opening for several GRAMMY award-winning musicians and sharing stages with artists such as TeaMarrr, Charles Perry, Jermaine Paul, Maurice Hines, J. Hoard, Maynard Ferguson, and many more. As a marching brass musician, Ryan has also toured the United States as a mellophonist with The Madison Scouts Drum & Bugle Corps. As a percussionist, he has performed as a snare drummer for the University of Cincinnati Marching Band, The Berklee Marching Percussion Club, The Middlesex County Volunteers Fifes & Drums, and The Colonial Musketeers Fife & Drum Corps.

Since 2012, Ryan has been teaching music to students of all ages from New England to the Tri-State area, holding positions as a band director, brass instructor, percussion instructor, and marching/visual instructor.  His efforts have garnered award-winning success with several schools including the 2012 and 2013 US Bands National Champions, King Philip Regional High School.

Ryan is a multi-faceted arranger with experience in a large variety of musicial settings ranging from live shows for artists to high school drumlines, percussion ensembles, and small wind ensembles.  With a constant desire to learn and adapt, his work spans a multitude of genres. 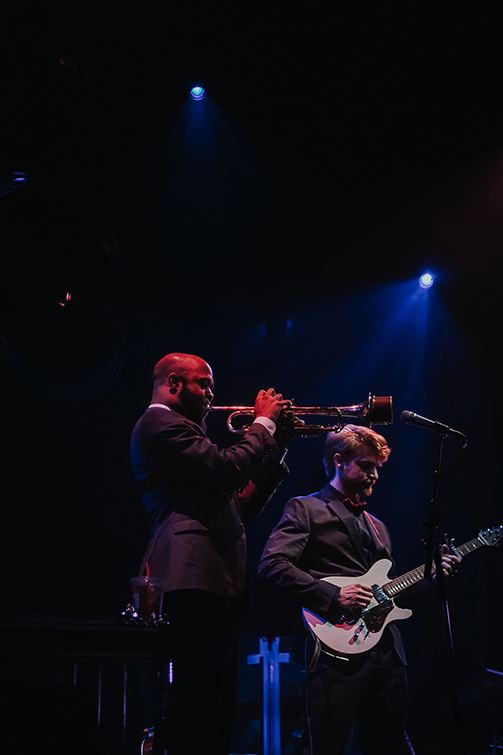